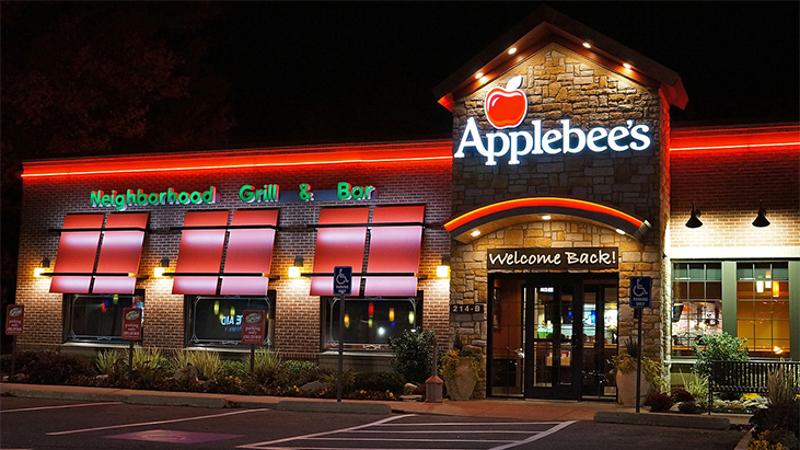 John Cywinski, the head of marketing during much better days for Applebee’s, is returning to the chain, this time as president.

Cywinski left Applebee’s, then a stand-alone company, in 2006, after overseeing such initiatives during the prior five years as its “Eating Good in the Neighborhood” marketing campaign, curbside delivery, and an alliance that enabled the chain to feature Weight Watchers-branded selections on the menu.

Most recently, he was EVP of strategic innovation and marketing for Brinker International, the parent of Chili’s and Maggiano’s.

He has also been a franchisee of Sonic and Dunkin’ Donuts, an experience that could carry weight in the all-franchised Applebee’s system.

Cywinski joins Applebee’s at a pivotal time for the brand, still the largest concept by unit count in casual dining. Its sales have been slipping, and such bold moves as a chainwide retrofit of grills failed to deliver results. The turmoil led to the departure last week of Julia Stewart from DineEquity, where she’d served as CEO for 16 years. Stewart engineered the purchase of Applebee’s from its shareholders.

In announcing the appointment, DineEquity indicated that Cywinski would start his new role today.