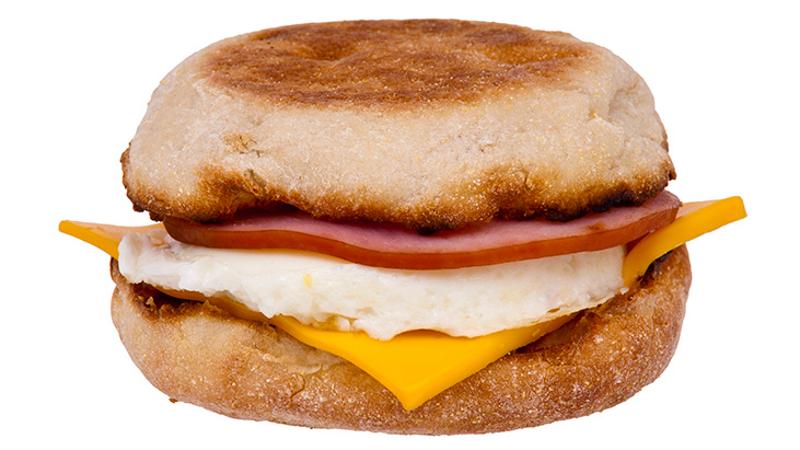 McDonald’s is making the boldest move to date in its turnaround effort with the introduction today in all U.S. restaurants of a scaled-down, regionalized all-day breakfast menu.

Demand was not anticipated to be the problem; field-level personnel noted that getting McDonald’s signature breakfast items after the tightly scheduled span of availability was the Number One request they heard from customers.

Studies also demonstrated that McDonald’s breakfast is seen as best in kind and a reason to visit, the sort of distinction that has eluded the brand during other times of the day.

But, as McDonald’s explained to customers on its website, the configuration of a typical unit made all-day-breakfast an operational no-go. “It comes down to the sheer size of kitchen grills,” the chain explained on its website. “They simply don’t have the room for all of our menu options at one time.”

The domestic portion of the chain scrambled to add a grill in each store and retrain staffs. The speed underscored a promise by CEO Steve Easterbrook to transform the company into a faster, more agile and adaptive brand.

The added capacity enabled McDonald’s stores to stud its lunch-to-closing menu with most of the brand’s a.m. options, including pancakes, a notorious grill-space-eater.

The chain has drawn criticism for not including egg-white-only versions of its morning sandwiches, a move seen as turning away from healthier fare. It also does not sell its fried-chicken-on-a-biscuit sandwich.  The omissions reflect McDonald’s pledge to franchisees to simplify kitchen operations.

In keeping with Easterbrook’s promise to give stores more leeway to localize their menus, operators decided by region to feature either bun-based sandwiches under the McMuffin brand, or ones built on a biscuit, a southern a.m. staple.

Stores were also given latitude in how they introduced the all-day breakfast menu. Stores in southern Florida inked their own deal to deliver samples of the menu to customers via Uber free-of-charge.

National advertising for the launch was aired during the weekend. Overall, the marketing blitz is expected to be the most ambitious noise-making effort by McDonald’s since it rolled out its McCafe line of coffee-based drinks.

Financial analysts are already betting the all-day breakfast menu will deliver a significant increase in year-over-year sales during the fourth quarter. Same-store sales have been flat or down for the last seven quarters.

There are concerns, however, that McDonald’s heightened need for eggs will worsen a shortage that has already driven prices of the staple to nose-bleed heights.