The details: Black Tap is well-known for its Crazy Shakes—over-the-top, heavily garnished shakes studded with candies and baked goods that seem to be made for the Instagram era. The burger and shake chain opened its 14th unit this week, with more than half of those locations outside of the U.S. Most units are full service, though the Black Tap that opened earlier this year at Downtown Disney in Anaheim, Calif., follows a fast-casual model to get diners in and out to Disneyland more quickly.

The backstory: Black Tap opened its first location, a 600-square-foot, 15-seat counter-service spot in New York’s SoHo neighborhood, in 2015. Its newest restaurant, also in New York, tops out at 4,000 square feet and includes a private dining room and bar area. The new location will also serve as a testing ground, a space to create new menu items and try international dishes on an American audience. Co-owners Chris Barish (a longtime promoter, nightclub owner and former Gordon Ramsay partner) and Julie Mulligan (an architect) are running Black Tap after co-founder and chef Joe Isidori recently announced plans to exit the operation.

Why it’s worth watching: Black Tap is growing in the U.S. and abroad. It’s a small chain, but it has forged big-time partnerships, landing a spot in Downtown Disney and locations in both Las Vegas and Singapore, thanks to a deal with the company behind the Venetian Resort Hotel Casino. Barish and Mulligan have also licensed the brand to expand in Europe and the Middle East, with plans to open in Zurich and Saudi Arabia later this year. (There is already a Black Tap in Geneva, three in Dubai, two in Kuwait and one each in Abu Dhabi and Bahrain.) Its menu of Instagram-famous shakes, burgers that can be localized for any country and craft beer make it well-suited for a variety of markets. 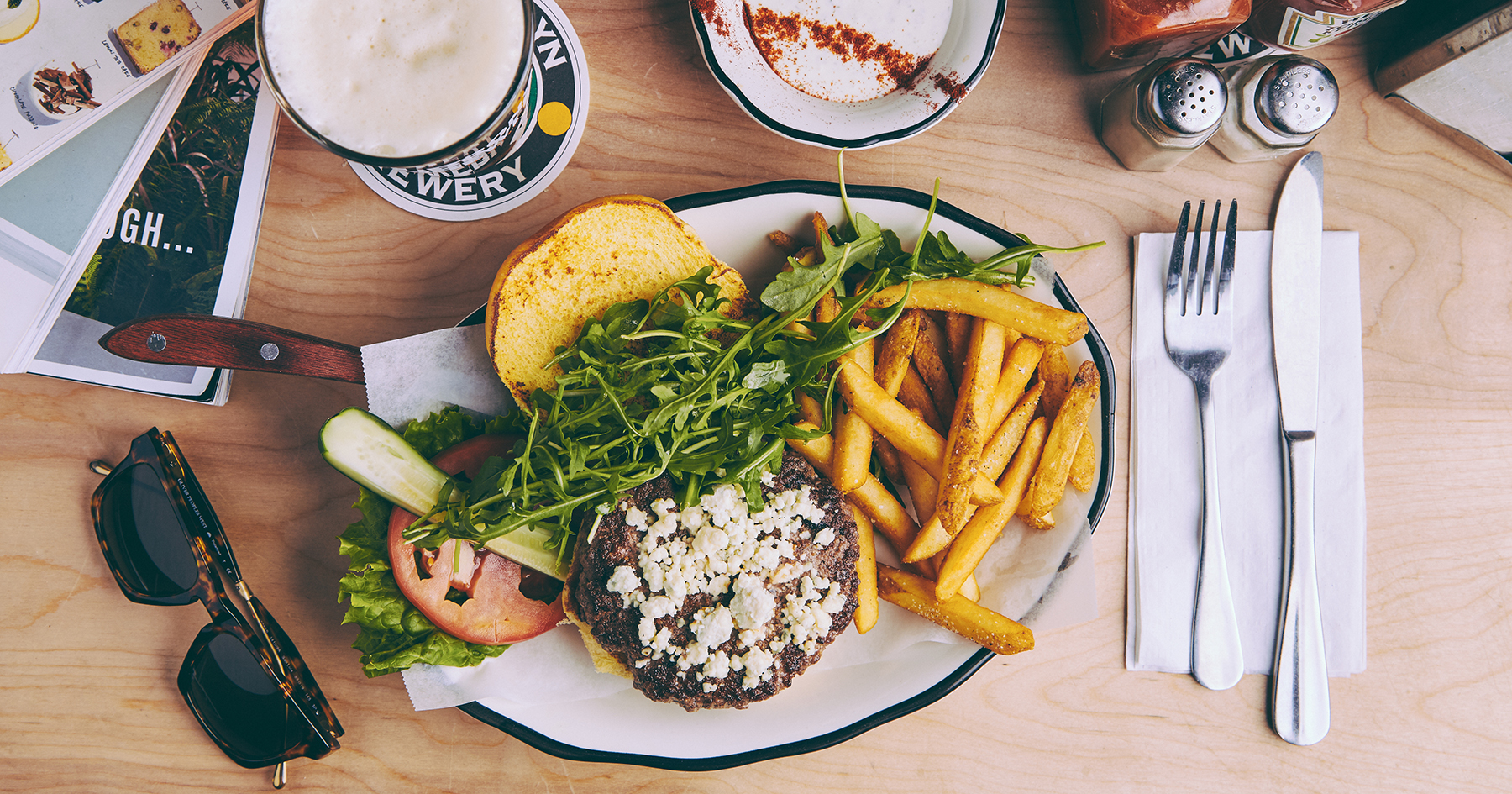 Barish: It happened organically. People came to us. We shared the same vision.

Mulligan: It’s been exciting to go from being this small, downtown New York brand to a global brand in a lot of ways. That allows us to deliver a better experience in all the locations where we are now. … It’s been really exciting, certainly for me and also for the culinary team, to play with different ingredients and learn about different tastes and flavors and emotional connections to them. It made our team better and allows us to deliver new things to every market.

Mulligan: Instagram became popular right around the time we were starting out. It’s been interesting to be growing at the same time. Our food is all really delicious. It’s all about creating very special burgers and shakes and being selective about what we have on the menu. It’s all got to be very thoughtful and be very delicious.

Barish: Organic is an important word when you talk about our company. We opened a little place with 15 seats. We started with a core menu. We didn’t come from a place of, “Let’s put something on our menu that we think people will think is cool.” With the shakes, we were just playing around with them and people started taking photos.

Mulligan: They’re all a little bit different, but we do try to make sure that, at the end of the day, you know you’re in a Black Tap. … We really try to stay true to our roots and our downtown New York style. We have the same motifs and features in different locations. We make sure it’s relevant locally and caters to where it is. … [For the menu] we try to keep 80% the same and 20% … very specialized to the local clientele. Vegas has a truffle burger. Dubai has a Gulf burger with local ingredients. … In Singapore, there’s a local Straits Shake with pineapple cookies.

Mulligan: We offer delivery from all of our restaurants in New York. We deliver classic shakes (without the garnishes). In Anaheim, we’re serving the Crazy Shakes to go for the first time. So far, it’s been well-received. It’s a plastic cup with something to contain the toppings—it’s almost like a skirt. It doesn’t totally enclose it.

Barish: We have a big delivery business in Geneva. What’s interesting about Black Tap is we’re seeing demand to come in and experience everything we have to offer, from the music to the design.

Barrish: We always want to stay true to our brand. When we went to Singapore, everyone was telling us our burger was too big. It’s been the exact opposite. Plates are coming back totally empty.

Mulligan: We’ve sold more Boss Burgers in Singapore than in any other market—we have more double and triple patty sales.