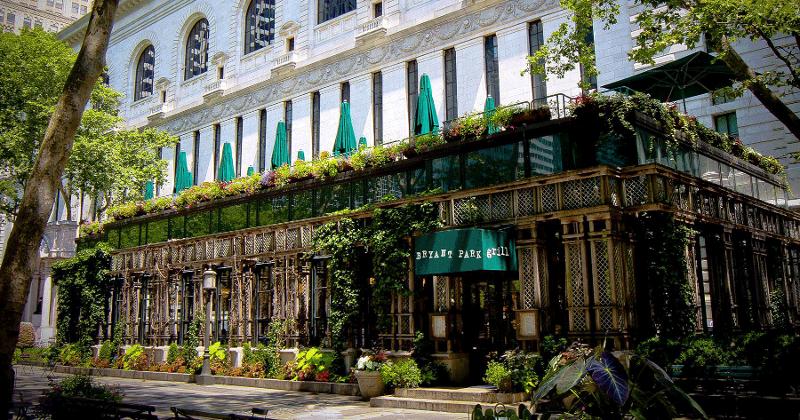 Coming off a strong July and early August, restaurant chains are struggling for a read on whether the delta strain of coronavirus will wreck the party.

“As the delta variant has kind of picked up some steam here in the last few weeks, we have seen some softening,” Wyman Roberts, CEO of .Chili’s parent Brinker International, said under questioning from financial analysts.“We're just still not quite sure what the timeline is going to be before this thing gets put back into a place where we're not seeing consumers having to react.”

The company doesn’t expect a repeat of what the industry saw in November and December, when a spike in new COVID-19 cases led to a resumption of capacity limits in some areas and a backslide in on-premise business. But “there's still a lot of concern about COVID with consumers,” Roberts said.

In the instance of Chili’s and its sister concept, Maggiano’s Little Italy, the upshot has been less erosion of takeout and delivery sales than what the brands had expected. Among the uncertainties facing Brinker are whether that trend will continue.

Other operations have their own unanswered critical questions. Multi-brand operator Ark Restaurants was pleasantly surprised at the number of year-end parties that were booked mid-summer for its 20 restaurant concepts. “There was a period of time when our office got very busy booking again [for] the fall and winter,” said CEO Mike Weinstein. With a strong presence in such corporate capitals as New York and Washington, that group business has traditionally been a major contributor to Ark’s revenues.

“Whether that continues now with this concern about the delta variant, I don't know,” Weinstein told investors Monday. “But so far we don't have any cancellations.”

The company is already noticing a slowdown in its regular dine-in business.

“The current quarter—July—started out just like June, really, really strong,” Weinstein told financial analysts. That upsurge continued into August, even in markets such as Las Vegas, where convention business has virtually disappeared, he continued.

Many of the company’s restaurants are located in Florida, which has traditionally more popular as a vacation destination in the winter.

Not all of the attempts at tealeaf reading are as inconclusive. J. Alexander’s, the 47-unit polished-casual chain, began its download of second-quarter financial results with a reassurance to investors. “We’re optimistic at this point that we’ve managed through the worst of the supply chain uncertainty and continue to expect strong demand for the dining experience that we provide daily to our loyal guests,” CEO Mark Parkey said in announcing the quarterly results.

“We continue to be extremely encouraged by the resilience and pace of recovery of our restaurants,” he continued.