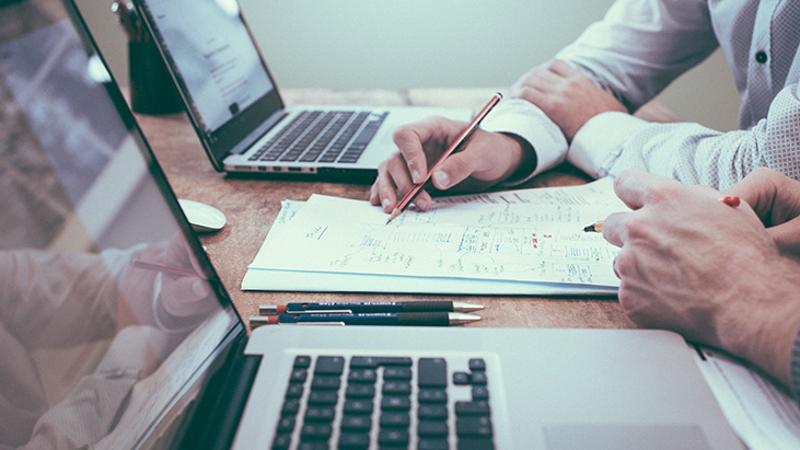 Sometime between investors’ yelps for better returns and franchisors’ admission they were cooked without the support of rank-and-file operators, franchisees realized they no longer had to ask for input on how their brand was steered. All they had to do was grab the wheel and slap away any hand that tried to stop them.

The Jack in the Box National Franchise Association retained a lawyer and said it’d use a New York City PR firm to foster a “true partnership” for setting Jack’s direction.

McDonald’s was forced by a shareholder’s advisor to float the possibility of giving franchisees untradeable stock and letting them select one of their own for a seat on the board of directors, with influence on purely corporate matters.

Outside the limited-service sector, a group of Buffalo Wild Wings franchises decided to pick a side in the power struggle between the brand owner’s current management and a notoriously meddlesome stockholder (the operators vowed allegiance to CEO Sally Smith and her team).

The announcement was a raspberry blown in the direction of the activist investor Marcato Capital, which earlier had courted the franchisees with sweet talk of 500 units being sold to them as part of BWW’s strategic redirection. Franchisees became a pawn in the struggle.

Although strife between franchisee and franchisor is as old as fire, the current tensions are unique in some ways. If a franchisee did end up on McDonald’s board, Wall Street watchers say, it’d be a first.

Even more singular: The request came from the advisor to a trust fund that holds 5,200 McDonald’s shares, not from franchisees themselves. The firm, Segal Marco Advisors, said it would be more comfortable if the ultimate stakeholders—the individuals whose income rose and fell daily on the fundamentals of the business—were factored into all decisions.

Franchisees were the leading source of direction in plotting the dramatic turnaround underway at Arby’s, according to CEO Paul Brown, Restaurant Business’ Restaurant Leader of the Year. And research that will hopefully illuminate a new path for Pizza Hut was conducted in collaboration with the franchise community, says NPC, the chain’s largest franchisee. Owner-operators will be equally involved in drafting that turnaround strategy, the company told its stockholders in March.

The Jack in the Box franchisee group said it intends to hire an executive director whose main job will be working the partnership with the franchisor. Among the matters they will mutually address, the association said, is making the brand worth more, typically the concern of its owner rather than the businesses that are contracted merely to use it.

“We have insights and understanding that our corporate partner needs,” Rabi Viswanath, secretary of the JIB-NFA, said in a statement. “Therefore, we believe it is key to be certain that they have and understand our input in order to maximize the value of the brand.”

The head of Buffalo Wild Wings’ franchisee group said its members are truly co-owners of the brand, since many of them are long-term stockholders. And they like what they see, speaking both as operators and as shareholders.

“Are there things we can improve upon? Certainly,” said Wray Hutchinson, chairman of Franchise Business Services and a 39-unit BWW franchisee. “Does Marcato have some ideas worth considering? You bet.”

But “no matter how you analyze the data, Buffalo Wild Wings is on the right track,” said FBS Vice Chairman Mark Jones.

McDonald’s has been ceding more authority to franchisees as part of CEO Steve Easterbrook’s pledge to accept more ideas from the field and encourage the customization of menus to local areas. But it resisted Segal Marco’s request to let shareholders decide if a franchisee should be on the board. The quick-service giant argued in a letter to the Securities and Exchange Commission that putting the idea to a shareholder vote would not be appropriate.

But the SEC turned down the request, opening the door to similar proposals for other publicly owned franchisors.

It’s just good business, contends Segal Marco. "We think franchisees should be in the room when the company's most important decisions about operating and strategy are being made," Maureen O'Brien, the firm’s director of corporate governance, told Reuters.