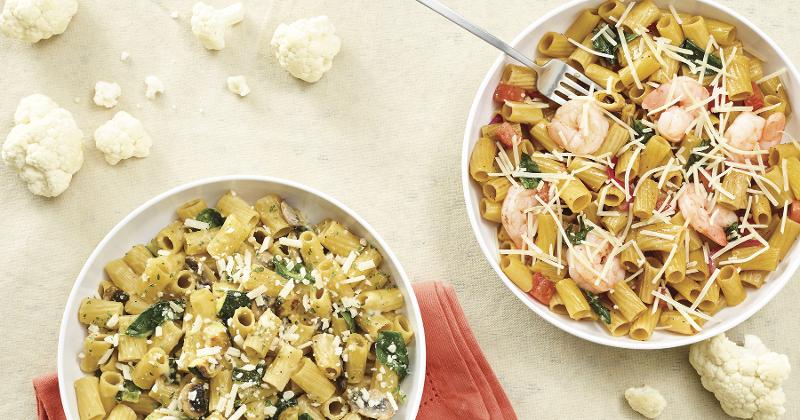 On Friday, the investment firm Tenzing Global Management revealed that it had an activist investment in the fast-casual chain Noodles & Co.

Tenzing, which is based in San Francisco, owns 5% of Noodles stock, which soared more than 6% in morning trading on that news. Tenzing has been buying up stock for the past six weeks.

Activist investors typically target companies they consider undervalued and in need of major changes. They’ve been keeping restaurant executives busy of late, as we saw this week when Outback Steakhouse owner Bloomin’ Brands made numerous executive and board changes as it girds for a battle with its activist in Jana Partners.

Activist investors have recently targeted Potbelly, Fiesta Restaurant Group, Dave & Buster’s and Red Robin. But just about every publicly traded restaurant company has been a target for activist investors at some point in recent years, particularly the small companies.

Noodles is a potentially interesting target. The company’s stock has soared so far this year: Shares are up nearly 60% and were up 55% before trading opened and the events of today. Those events also included a Buy rating from Maxim Group, which said that benefits of Noodles’ “on-trend menu evolution and restructuring activities are underestimated.”

Indeed, the company’s stock surge so far this year has taken its valuation into more respectable territory: Its enterprise value is 11.5 times earnings before interest, taxes, depreciation and amortization, or EBITDA, according to the financial services site Sentieo.

That’s been a relatively rare event for Noodles, which has not traded above $10 per share—outside of a few months in 2018—since 2016.

Noodles has certainly undergone a lot of changes. It is focused more on serving takeout customers, for instance, after years of concentrating on its dine-in experience at a time trends were headed the other direction.

It is also jumped with both feet onto the low-carb bandwagon, first with zucchini-based “Zoodles” and now with cauliflower-based “Caulifloodles.” (What’s next, turnip-based noodles called “Toodles”?)

The company has also closed nearly 80 units since 2016 and overhauled management after it received an investment from private equity firm L Catterton.

The company is now targeting unit growth again but is keeping its plans relatively modest, with a “disciplined” approach and plans to get to just more than 1,000 locations and 5% unit growth in 2021. The company currently has 458 units, most of them company-operated.