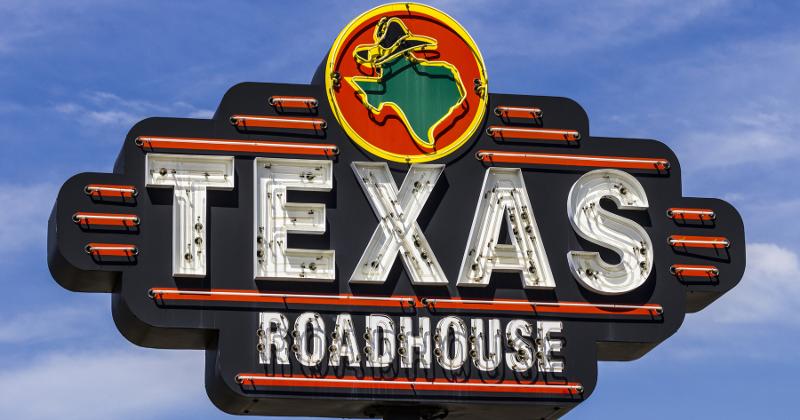 Texas Roadhouse owns about 90% of its U.S. restaurants. / Photograph: Shutterstock

For the second straight year, Texas Roadhouse is buying eight restaurants from a franchisee.

Executives did not reveal the purchase price Thursday, nor did they mention the identity of the seller. But they said it is part of  the company’s ongoing efforts to return franchised stores to the corporate fold.

Earlier this year, Texas Roadhouse bought eight restaurants in South Carolina and Georgia for $33.1 million. It currently owns 545 of its 607 U.S. restaurants, or about 90%, and has said new openings will be company-owned.

The latest deal is expected to close early next year.

“We’re always talking with our franchise partners,” CFO Tonya Robinson said during an earnings call Thursday. “Some we start down the path of … if it's the right time for them and their owners to consider that buyback.”

She declined to discuss multiples and said that negotiations take into account a number of factors, including the stores’ earnings, sales, management and the buildings themselves.

“Overall, it’s a good strong group of restaurants,” she said of the eight units, “pretty on average with what we see from a company perspective, from a sales perspective.”

In general, company-owned Texas Roadhouses perform better than franchised ones. In the third quarter ended Sept. 27, same-store sales rose 8.2% year over year at company-owned stores compared to 6.7% at their franchised counterparts.

Robinson added that buying stores tends to be incremental to sales and also helps lower costs because they give the company more volume.

Other full-service chains—most notably Chili’s—have been taking the same approach, feeling that corporate ownership is the best way to improve operations and returns.

For Louisville, Ky.-based Roadhouse, two such deals in two years “feels like a really good pace,” Robinson said. “We think we have a continued opportunity for the next couple of years to continue to do that.”