White meat has overwhelmingly been the choice in the countless fried chicken sandwiches that have launched on quick-service menus over the last year. But Nathan’s Famous is going against the crowd, opting for boneless thighs instead of breasts for its two new sandwiches.

Better flavor and juiciness are the reasons for the choice, according to James Walker, senior vice president of restaurants for Nathan’s.

“After a great deal of research and development, we found that the use of the chicken thigh gave our new sandwiches a flavor punch, offering a juicier and more intense flavor due to the dark meat,” he said in a statement.

Chefs have long favored dark meat chicken for those same reasons, but consumer preference has pushed most chain restaurants to use white meat in sandwiches. One exception was David Chang’s Fuku. The concept’s original fried chicken sandwich featured thighs, but now Fuku menus a chicken breast sandwich in most of its locations to appeal to a larger group of customers. 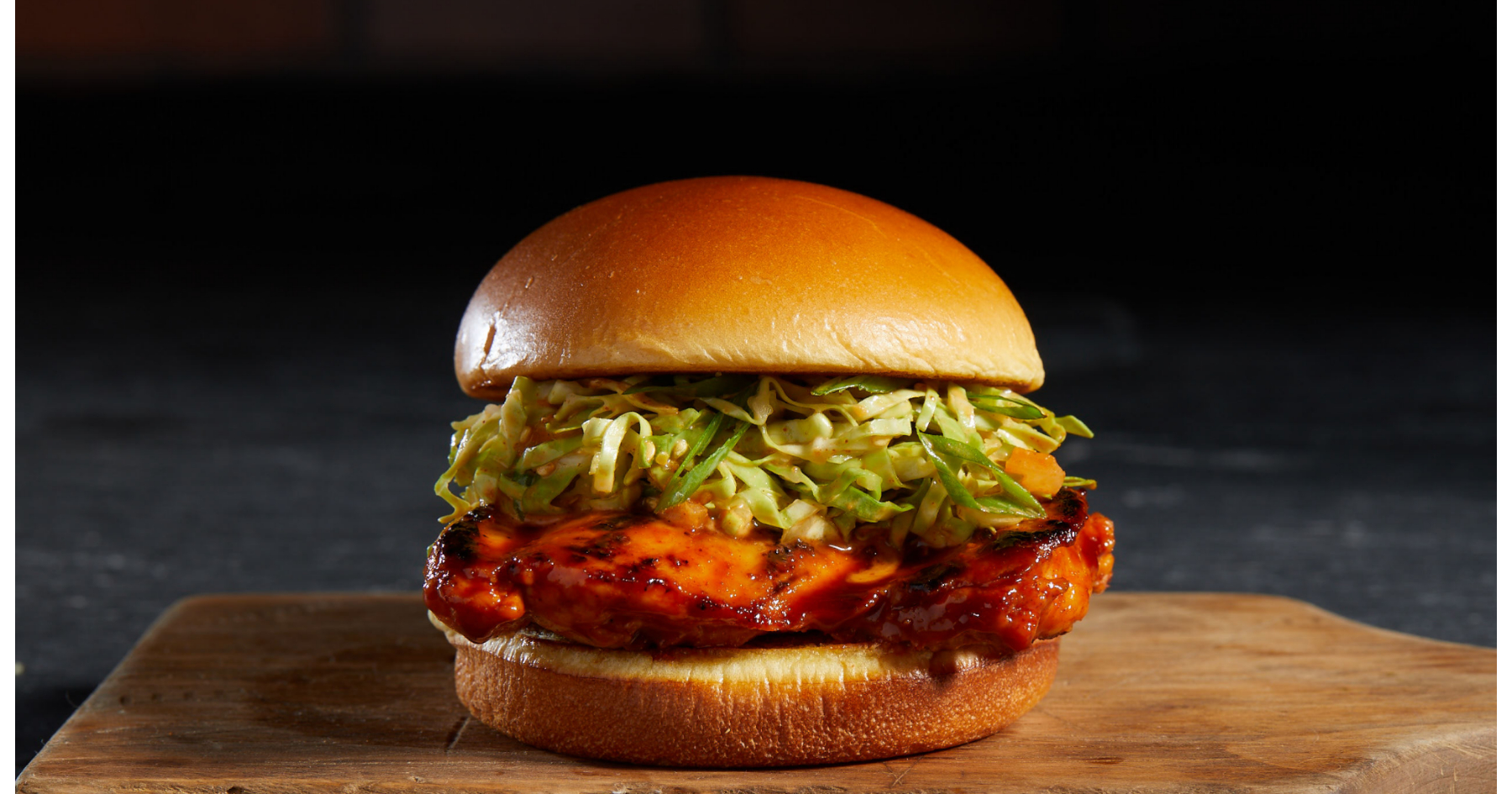 Both new chicken sandwiches are listed on Nathan’s Famous value menu and are priced at $7 each. Currently, they are available at select stores in New York and Florida, with a planned nationwide rollout in the coming months.