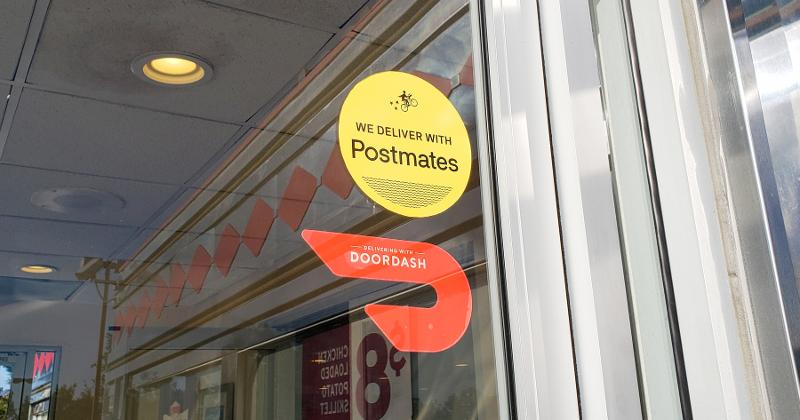 Virtually all of the dozens of delivery fee caps enacted during the pandemic were initially intended to be temporary, set to expire sometime after the crisis ends and restaurants are back on their feet. But officials in two major cities—San Francisco and New York—last week moved forward with plans to make those caps permanent. And other governments have shown a willingness to extend the caps, if not set them in stone.

In Chicago, for instance, Mayor Lori Lightfoot has questioned whether a cap is still necessary as the city emerges from the pandemic. But last week, the City Council agreed to extend a 15% cap as part of a larger pandemic relief package. It will last until 180 days after all COVID-related restaurant restrictions are lifted. And in Massachusetts, where a 15% cap expired this month, state Sen. Diana DiZoglio has proposed extending it for another two years.

While the caps are intended to help restaurants that have struggled during the pandemic, the delivery companies argue they will do the opposite by limiting their services and leading to higher costs for consumers.

Of course, they also hurt those companies’ bottom line. In Q4 2020, DoorDash said it lost $36 million from pricing limits in 73 jurisdictions as well as costs from Proposition 22 in California.

As the country continues to emerge from the pandemic and restrictions are lifted, the fate of those caps will be something to keep an eye on.

Landed is adding new features to its hiring app. The company that uses artificial intelligence to help connect restaurants with prospective employees on Monday announced some new bells and whistles that are designed to make hiring managers’ jobs easier.

They include AI-driven texting that can respond to candidates’ questions; a dashboard to monitor hiring across multiple locations; and new scheduling and messaging interfaces that put more tools and information in one place.

Restaurants are dealing with a historic labor crunch, and tech companies such as Landed have promised to simplify things and make the process more engaging. Chick-fil-A operator Matt Ellenberg said Landed has helped his business fill open positions in recent months, and that the updates will make that even easier.

“We’re excited to start using all of these new features in the app,” he said in a statement.

Nextbite hired an “Iron Chef” winner as its culinary director. Jeff Haskell will lead menu development for the virtual brand company that has more than a dozen delivery-only concepts. Haskell was previously culinary director for boutique hotel chain IGC Hospitality and has also been the executive chef for City Winery and Big Time Restaurant Group. He won Food Network’s “Iron Chef” cooking contest in 2012.

"We’re thinking about every detail of what will actually hold up after sitting in a car for 20 minutes," he told Restaurant Business in April.

Wix launched a customer-facing app for restaurants. The website builder last week launched Dine by Wix, which allows customers to order from or make reservations at restaurants that use Wix. It builds upon the company’s recent acquisition of online ordering provider SpeedETab, and is the latest step in Wix’s effort to become more of a full-service tech platform for restaurants. Every restaurant that uses Wix will have automatic access to the new app, the company said. 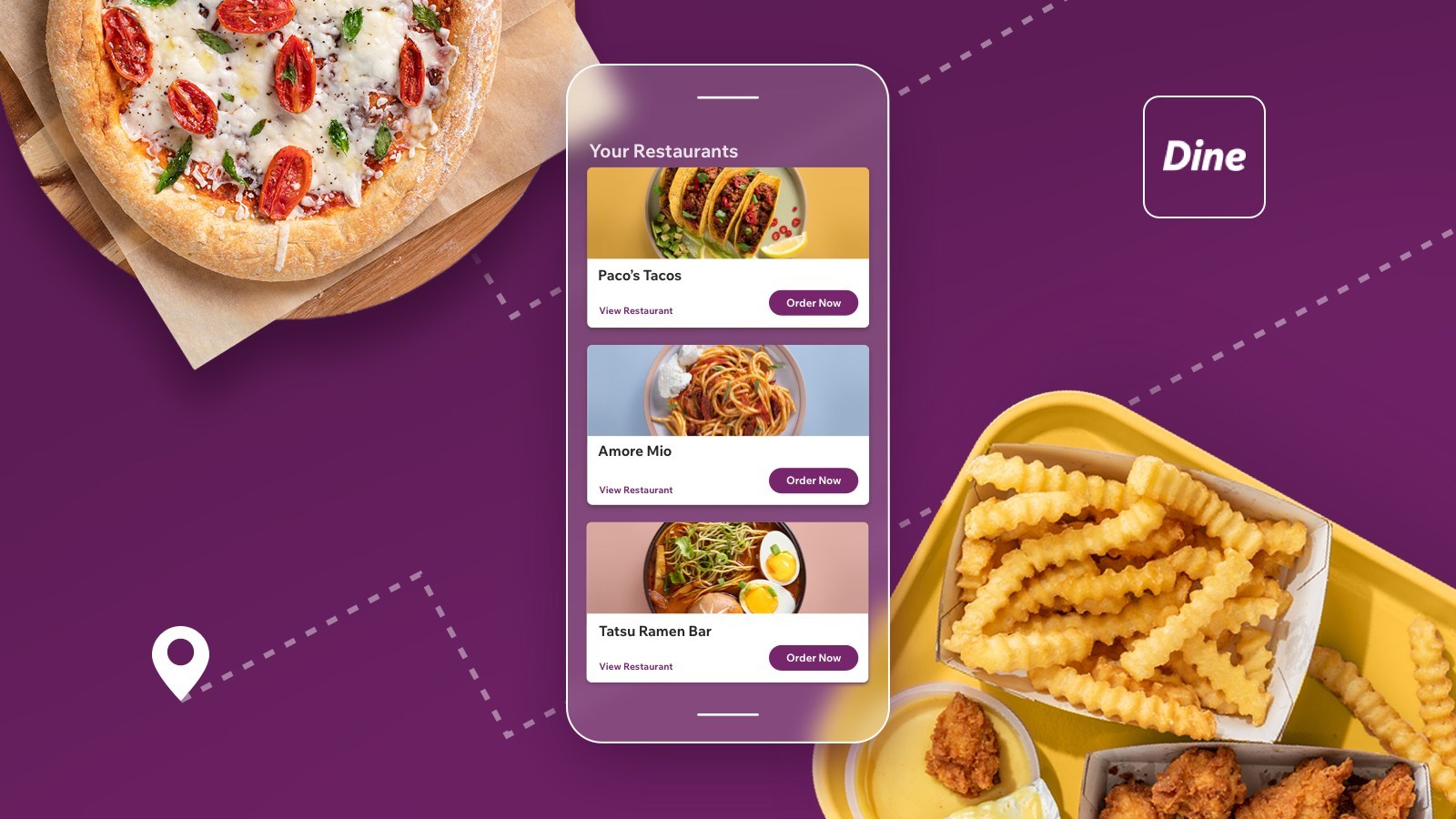 Donatos will use ghost kitchens to grow in Nashville. The Columbus, Ohio-based pizza chain said it has been inundated with requests to add locations there since entering the market five years ago. Now it has a deal with Miami-based Reef Kitchens to use its parking lot-based ghost kitchens to quickly expand in the area. The chain said it hopes to use Reef to grow in other cities as well.

Donatos has taken a nontraditional path to growth recently. Last week, it announced an expansion of its deal with Red Robin that will bring it to 200 of that chain’s locations this year. Donatos has 300 outlets total; it was unclear how many Reef units it planned to add.

Why investors are pouring billions into restaurant tech.