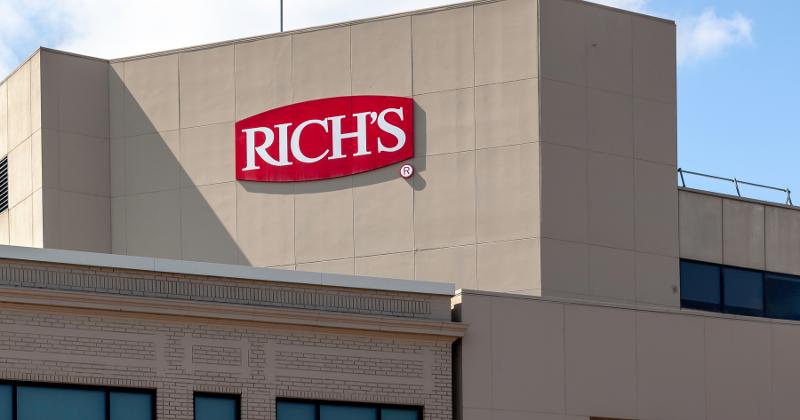 If you blinked at any point in the past two weeks, there's a good chance you missed the launch of a new virtual brand.

The wind-down of the pandemic and the return of customers to dining rooms has apparently done little to slow interest in these online-only, delivery-focused concepts. Since June 1, at least four restaurant companies have announced new spinoffs (more on those below).

But perhaps the biggest recent bet on the longevity of virtual brands came in a tidbit from Rich Products Corp., a foodservice supplier that has apparently been developing its own tools to help restaurants create virtual brands. As part of that initiative, it is offering three delivery-only concepts from the kitchen at its headquarters in Buffalo, N.Y.

The partnership with virtual brand provider Nextbite was framed as a way for Rich to get first-hand experience in running delivery-only brands so it can better serve its restaurant clients.

“Rich’s collaboration with Nextbite puts us at the leading edge of this emerging trend, enabling us to gain key learnings to help our customers solve major business challenges, navigate the post-pandemic recovery and test the future of foodservice,” said Kevin Spratt, senior vice president, group business channels, Rich Products, in a statement.

And if you have room for a little more virtual brand news, here are four others hitting the market: 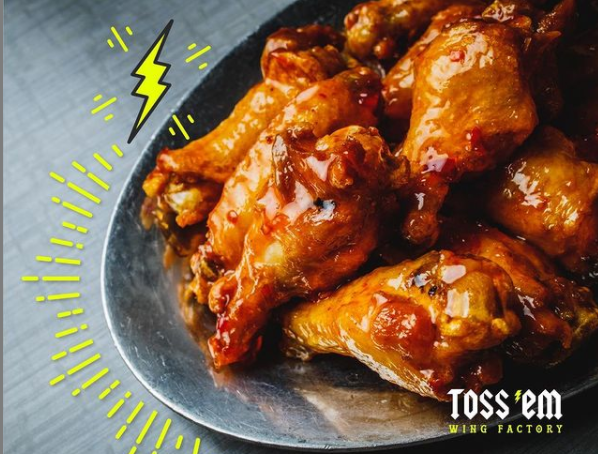 Kitchen United is bringing a U.K.-based Thai concept to the U.S. The ghost kitchen provider has an exclusive licensing deal with Camile Thai to grow the brand through its locations around the country, starting with its newest outpost in Chicago. Restaurants that rent space in KU facilities will have the opportunity to license the Camile Thai brand and produce its menu.

Health-forward and delivery-focused Camile Thai launched in 2010 and has 40 locations in the U.K. and Ireland.

C3 is expanding to Saudi Arabia. The ghost kitchen offshoot of SBE Hospitality will make its first inroads overseas as part of a $100 million joint venture with House WK Holding, a Saudi Arabian investment firm. C3 Arabia will bring 40 news brands to the Middle East and North Africa region, including Umami Burger, Crispy Rice, and new concepts from local chefs.

Its network in the region is expected to reach 550 brand locations within five years in private and public spaces such as airports, campuses and retail outlets. It has a deal with ghost kitchen provider Kitopi to grow via its network starting this summer.

DoorDash is launching in Japan. The large U.S. food delivery provider will grow its reach into the restaurant-dense country, beginning in the city of Sendai. Competitors there will include U.S. rival Uber Eats, which expanded to Japan in 2016. DoorDash also operates in Australia and Canada.

Waitr is rebranding. The Lafayette, La.-based third-party delivery company said it will be getting a new name and look to reflect its expansion beyond food delivery and into new segments such as cannabis delivery and payments. The company is in the process of interviewing branding firms and plans to complete the revamp within the next 12 to 18 months.

Spoton unveils a handheld device for food trucks. Spoton Sidekick is a portable version of the company's POS technology. It allows operators of food trucks and other small-scale businesses to accept orders and payments and print receipts from a single 5 1/2-inch device. It has Wi-Fi and 4G cellular technology designed for operations like food trucks that move from place to place. Spoton recently raised $125 million to grow its payment and software tools for restaurants.

The Grubhub-Just Eat Takeaway deal is expected to close this week.

The market for back-office restaurant software is heating up.

After four years on campus, food ordering app Snackpass is moving into cities.