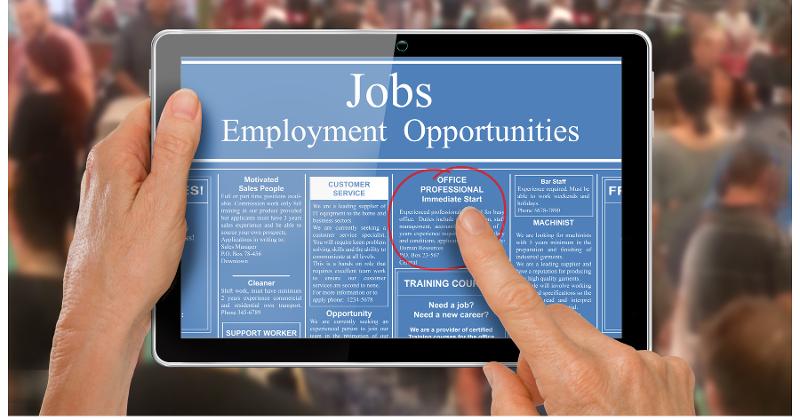 Forget $15 or $18 an hour. Just to merit job hunters’ attention, restaurants and other employers need to sweeten their advertised starting wage to $20, according to a new study.

An analysis by the job-posting site Indeed revealed that potential new hires are far more likely to search for a position paying at least $20 an hour than they are for one offering a wage of $15.

In June, the number of job seekers hunting for a $15-an-hour position fell below even the tally for $25-an-hour searches, according to Indeed, The job-listing company noted that the count of potential hires looking for a $20 wage is considerably higher than the number searching for $25, but observed that searches for the latter pay are up 122% year over year.

Overall, Indeed said, the employment crunch has eased slightly for employers, with “job openings ticking down from historic highs and some patches of cooling like tech job postings.” It cited the improvement as a sign of “normalization” from the extreme disparity between job openings and successful hires during the pandemic.

But it stressed that the situation remains an employees’ market, with unemployment at a 50-year low. “Despite edging down for three consecutive months, job openings remain above their level from the same time last year and near its historic high,” the report observed.