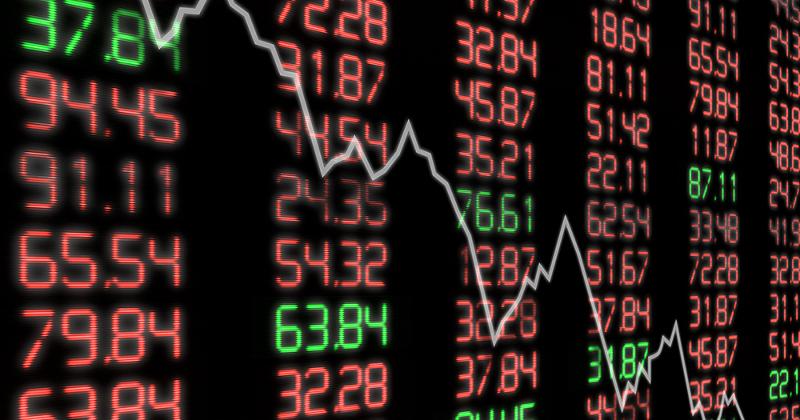 Wall Street took another beating Thursday and restaurant companies were hit right along with it as investors couldn’t shake fears of the coronavirus and its potential impact on the broader economy.

The S&P 500 Index fell 10% on Thursday, as did the Dow Jones Industrial Average, which had its biggest one-day percentage-point decline in 10 years.

Restaurant stocks were hit hard, too. The S&P 500 Restaurant Index declined 9% on Thursday. Every publicly traded restaurant company was down.

The declines came even though multiple restaurant companies have said they have seen no impact on sales results.

Del Taco, which reported its quarterly earnings Wednesday, said it has “not observed any impact” on its overall sales and transaction trends so far this quarter, even though the chain has a large concentration of locations in California, one of the states hardest hit by COVID-19.

That follows previous comments by Starbucks Corp., which told investors earlier this month that it has not seen any impact in the U.S. as of yet. CEO Kevin Johnson told customers Wednesday in a letter that it is currently maintaining regular operations in the U.S. and Canada, though is “prepared to modify operations” with limited seating or mobile-order-only or go drive-thru-only.

It said it would close stores as “a last resort.”

On Wednesday, Black Box Intelligence said sales could take a big hit in communities where coronavirus outbreaks occur, judging by early indications out of Seattle. It also suggested that same-store sales could be weak all year as risk of an economic slowdown increases.

Those results follow a previous consumer survey by Restaurant Business sister company Technomic indicating that consumers were likely to cut back on restaurant visits in the case of a worsening virus outbreak.

On Wall Street, investors are convinced the industry is in for some rough times. Many restaurant stocks are down steeply from their levels just a couple of weeks ago. This is especially true for full-service chains, which are expected to bear the brunt of the sales problems. Almost all full-service restaurant chains declined by more than 10% on Thursday. One exception was Texas Roadhouse, which fell 3%.

Companies that serve restaurants fell, too. Sysco declined 21% on Thursday. US Foods declined 24%.

Some stocks did better than others, though that is relative: Domino's Pizza declined by 5%, Chipotle by 7%, Starbucks by 9% and McDonald's by 10%. But such numbers were the exception as the vast majority of restaurants were down in the double digits.

UPDATE: This story has been updated to update stock prices.