QR codes, when used correctly, are an effective way to engage customers with your restaurantt. Many restauranteurs are taking note: According to a 2012 study by mobile barcode producer Scanbuy, quick serve restaurants are behind only consumer packaged goods companies in their use of QR code for promotional campaigns. Here are some QR campaigns that caught our attention, and more importantly, the customers'. 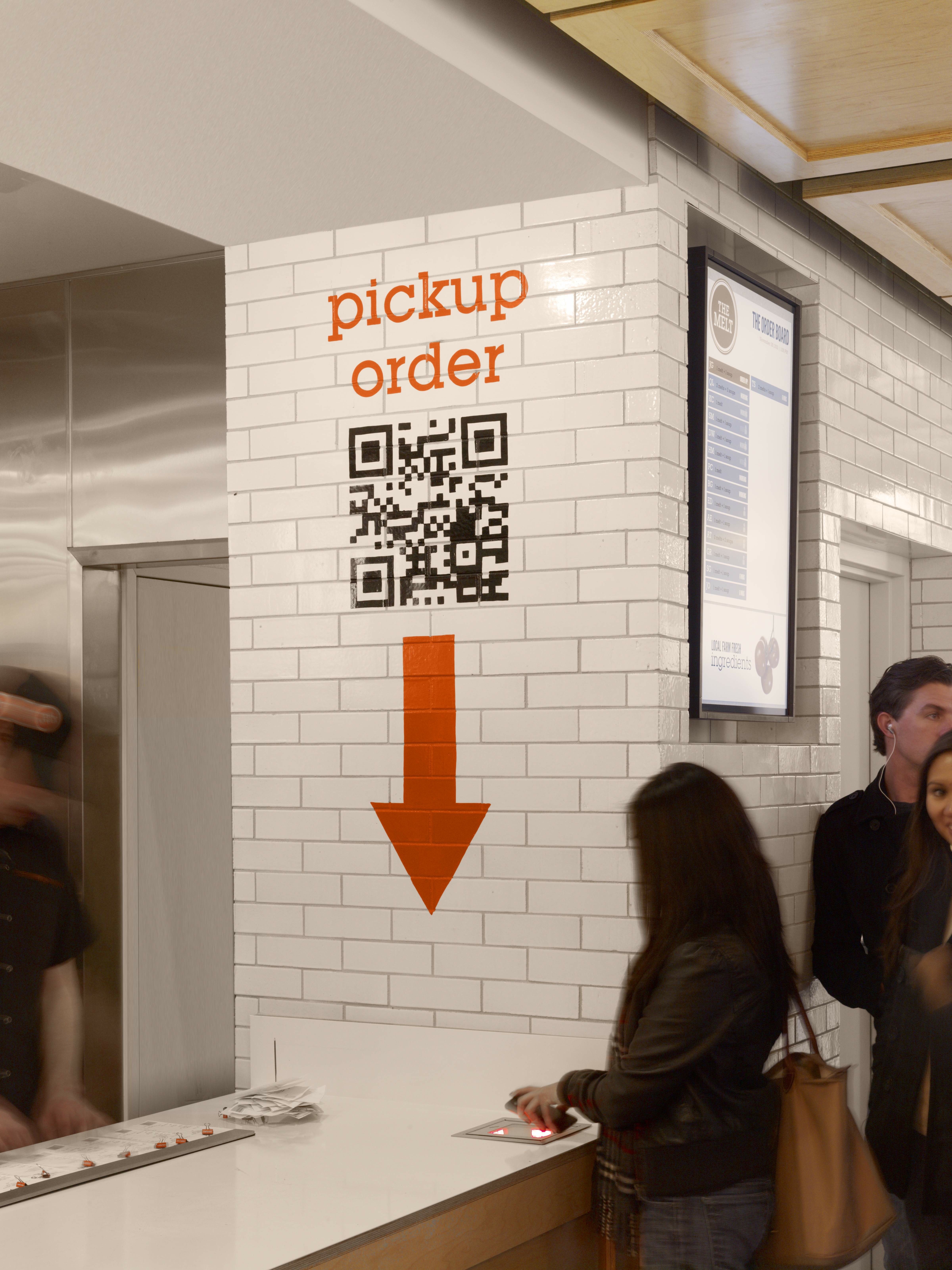 How does a restaurant make QR codes fun and fascinating? A recent Taco Bell print ad campaign featured  QR codes formed out of lemons and avocados to advertise the chain’s new gourmet menu. "One area where you can see creativity is in the code design itself," says Mike Wehrs, CEO and president of ScanLife, the company providing the technology and analytics behind Taco Bell's QR code ads. The eye-catching ads generated a lot of media attention, as well as attention from customers.

Besides the unique factor, Taco Bell’s QR codes are effective because of customer engagement. Scanning the Taco Bell code leads to a page with information on the new menu, a behind-the-scenes video of how the QR codes were created, how customers can share feedback and plenty of social media connections. The interactive nature of the landing page is a good lesson for restaurateurs looking to spruce up their QR code campaigns.

"If it just takes you to the home page of a website, you're really not going to see a lot of engagement at all," says Wehrs.

ScanLife counts chains like Taco Bell and Starbucks among its clients, but the technology can be adapted for independent restaurants and small chains. "You can get into it for literally hundreds of dollars. That would be for your small, single shop. For a larger restaurant or chain, you're dealing with less than $2,000 a month to manage your QR campaigns across all of your restaurants," says Wehrs. Pricing can rise up to $100,000 depending on the complexity and demands of the campaign.

Wehrs' advice for restaurants is to really think through what content customers will connect to and be prepared to respond to feedback. "It's great to experiment; understand, however, that what you are doing is opening up a communication line with your customer. It's not a passive kind of experience. They're going to interact with you now," he says.

And a side of QR Codes…

Richard Garcia, executive chef at 606 Congress in Boston, menus an unusual side dish to go along with the restaurant's fresh fish selections: a QR code imprinted on a small card, which is connected to the Trace and Trust seafood program. Scanning the code unveils a wealth of information about the fish on the plate. "They see the species of the fish they are about to eat. It shows them the name of the boat and the name of the captain. It tells them the date the fish was landed and the type of gear that was used to catch the fish," says Garcia.

The QR codes not only give customers’ confidence in the freshness and type of fish they have ordered, it also gives Garcia a valuable tool for educating his employees. "The employees of the restaurant now have instant access to learn about these products. We put the QR code up on a board we have in the back and let the staff go up and scan the code," says Garcia. Since many of his servers are younger people who are dedicated to their smartphones, the QR codes have been a natural fit for them to use.

A new way to order

The Melt chain of grilled cheese restaurants is the brainchild of Flip video camera creator Jonathan Kaplan. It’s no surprise the 5-store chain has embraced technology, creating a unique ordering process. A customer places an order online through a computer or mobile device and receives a QR code. She takes that code into any Melt location at any time, scans it, and then picks up a hot, fresh meal without having to wait around in the order line. The customer's credit card isn't charged until she scans her QR code in the store. That lets people redeem their online orders at any Melt location, and any time.

"Anywhere from 7 to 10 percent of consumers, depending on the store, are ordering online using our QR code technology. That's pretty good feedback," says Paul Coletta, The Melt's chief marketing officer. He expects usage could rise to 20 percent as word gets out about the technology. His advice for restaurateurs when it comes to using QR codes is to keep it simple. "I believe technology works best when the customer doesn't notice it, but he or she notices the benefits," says Coletta.