When it opened its first delivery-only location in 2019, Cousins Subs saw it as a way to more efficiently serve customers in and around downtown Milwaukee.

It devoted much of the 5,300-square-foot property to kitchen space and could operate with a smaller staff because there was no front of house.

Fast-forward two years, and it turns out that location is actually a great place for a restaurant. The nearly 100-unit sandwich chain announced last week that it has added a storefront to the former commissary, and will offer pickup and seating for up to 14 guests.

“While we wanted to test a ‘ghost kitchen’ concept for Cousins Subs, we feel that the addition of a storefront with pickup options and seating will allow us to take advantage of this great location and convenient parking in one of Milwaukee’s most established neighborhoods,” said Joe Ferguson, vice president of development at Cousins, in a statement.

The move parallels an overall trend in the ghost kitchen space toward more visible locations that nonetheless remain focused on off-premise business. Kitchen United, for instance, recently opened a high-profile “virtual food hall” in downtown Chicago, and also has a deal to put locations in Kroger grocery stores, both nods to the power of pickup, which makes up 40% of the company’s sales. Highly trafficked locations like airports, hotels and apartment complexes are also becoming popular sites for ghost kitchens.

O'Charley's is launching a limited-time virtual concept for charity. The Songwriters Cafe brand builds on the casual chain's concert series of the same name. That program raised $575,000 last year for the Folded Flag Foundation, a group that gives scholarships and grants to the families of service members who were killed in combat.

All proceeds generated by the Songwriters Cafe virtual concept will also go to Folded Flag. It will be available on DoorDash, Uber Eats and Postmates through Nov. 21, offering a selection of burgers, fish and chicken entrees.

Bennigan’s and Steak & Ale will open ghost kitchens with Reef. Legendary Restaurant Brands is the latest restaurant company to ink a deal with the ghost kitchen provider, which will serve as an operator of Legendary’s casual-dining concepts in the Middle East, United Arab Emirates and Europe before moving on to U.S. markets.

Bennigan’s and Steak & Ale will serve their signature items out of Reef’s kitchen “vessels,” though menus will be tailored to the preferences of each market, the company said.

Fast-growing Reef also recently announced plans to open hundreds of kitchens with Wendy’s and 800 Degrees Pizza. It works with about 80 restaurant brands altogether.

“Cake Boss” star Buddy Valastro has his own virtual brand. The baker and restaurateur is the face of Buddy V’s Cake Slice, the latest delivery-only concept from Robert Earl’s Virtual Dining Concepts.

Cake slices will be baked, packaged and frozen at Carlo’s Bake Shop in Hoboken, N.J., the subject of the TLC reality series “Cake Boss.” The cake will then be shipped to partner restaurants around the country that can offer Buddy V’s as an additional revenue stream. 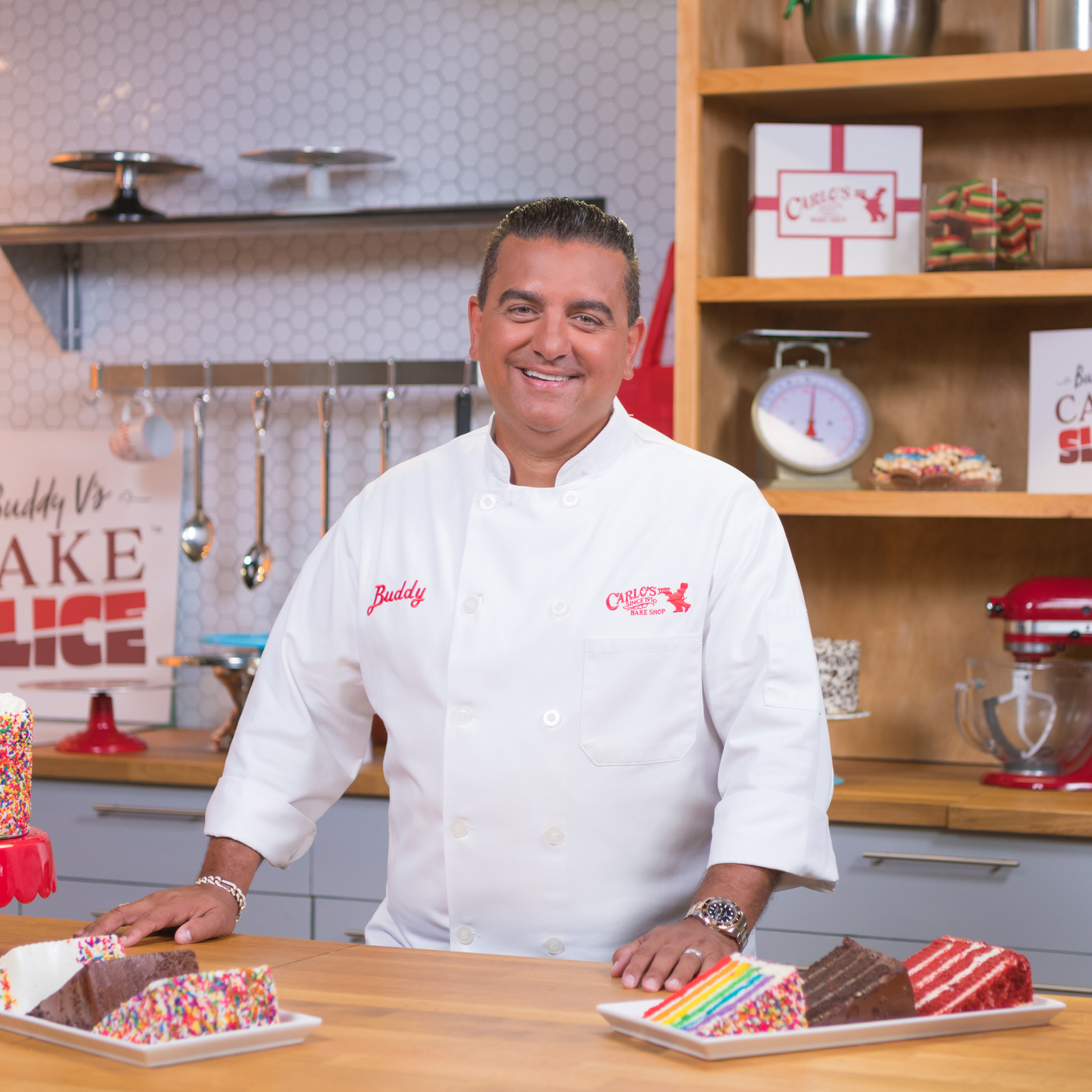 Nextbite added a virtual veggie burger brand. Veg-e-licious Burger offers five meatless burger varieties as well as fried sides and a dessert. Restaurants can bring the menu into their own operations and begin serving it for delivery or takeout via third-party delivery apps. It’s Nextbite’s 19th virtual concept and the first to outwardly court a vegetarian audience.

Square is integrating with guest experience company Incentivio. Restaurants that use Square’s ecommerce and payment platform will now have access to Incentivio’s products, which include native mobile apps, marketing and loyalty programs and AI-driven upsell tools.

Slice is re-upping its incubator program. The pizza-focused tech provider is putting another $15 million into its Accelerate program that grants technology and services to independent pizzerias. The first round distributed $1.5 million across 100 shops; this installment will bring the giveaway to 1,000 shops, each of which will get $15,000 in Slice support.

Hulu users will get a free Uber Eats subscription. The streaming service and the delivery company are partnering to give Hulu subscribers six months of free access to Uber’s Eats Pass. The program gives members free delivery on orders of more than $15 as well as 5% off eligible orders, and normally costs $9.99 a month. The offer is open to new Uber Eats subscribers who haven’t previously used a free trial for Eats Pass.

Uber Eats and rival DoorDash have invested heavily in acquiring subscribers, reporting that those customers tend to order delivery more frequently than non-members.

Kitchen United acquired Zuul as it sets up shop in New York City.

TikTok has a big influence on where its users eat.

Yelp is beefing up its technology tools for restaurants.