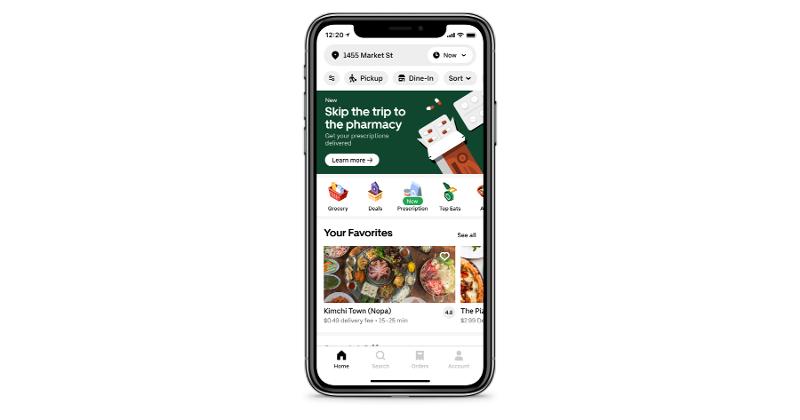 This week in restaurant tech: The delivery wars have a new front, The Perfect Company builds a notable board and more.

The delivery wars go horizontal. Last week, Uber Eats said it would begin providing prescription delivery in Chicago via a partnership with pharmacy delivery service Nimble. Customers will be able to have medication delivered in as little as an hour.

It's the latest sign of how third-party delivery providers are expanding their services as they look to differentiate and grow. DoorDash last week announced its own healthcare partnerships that will enable same-day delivery of COVID-19 tests.

It is all part of the emerging anything, anytime delivery industry that is allowing consumers to have most household goods brought to their door on-demand. And it means that Uber Eats and DoorDash are now competing not only with other food delivery providers, but also convenience and grocery services.

And they seem to be doing just fine. DoorDash in January was the leader in convenience store deliveries with 60% market share, according to Edison Trends. Also in the mix were Gopuff (23%), Uber Eats (9%) and Instacart (4%).

Gopuff is a formidable foe in this new competitive set. Last week it announced it had raised $1.15 billion to further its goal of becoming "the world’s go-to solution for everyday needs," from snacks to over-the-counter medication. And grocery giant Instacart, which saw its popularity shoot up during the pandemic, is considering an IPO.

There is at least some evidence that more convenient access to snack foods and other packaged goods could encroach on restaurant occasions. A recent report from DoorDash found that 71% of Americans replace a meal with a snack at least once a week, with lunch the leading candidate at 54%. And CPG brand Nuggs, which sells its frozen plant-based chicken nuggets out of ghost kitchens, is among the most popular dining options on Uber Eats in San Francisco, according to Fast Company.

The Perfect Company adds some big names to its board. The restaurant technology startup appointed these four industry veterans to a new advisory board:

The members will help the company develop new products and grow its customer base. Perfect's products include kitchen workflow software and custom contactless pickup cabinets.

Perfect is coming off a $6 million series A round. It also recently hired former Pincho CEO Jayson Tipp as chief growth officer.

Mario Lopez has a virtual brand. The host of NBC's "Access Hollywood" is putting his name behind Mario's Tortas Lopez, a delivery-only concept featuring Mexican sandwiches, cauliflower bowls and sides. It is the latest venture from Robert Earl's Virtual Dining Concepts, which also has partnerships with Guy Fieri and YouTuber MrBeast.

Restaurants can produce Tortas Lopez out of their existing kitchens for delivery only via Grubhub. It is now available in major cities across the U.S., Virtual Dining Concepts said. 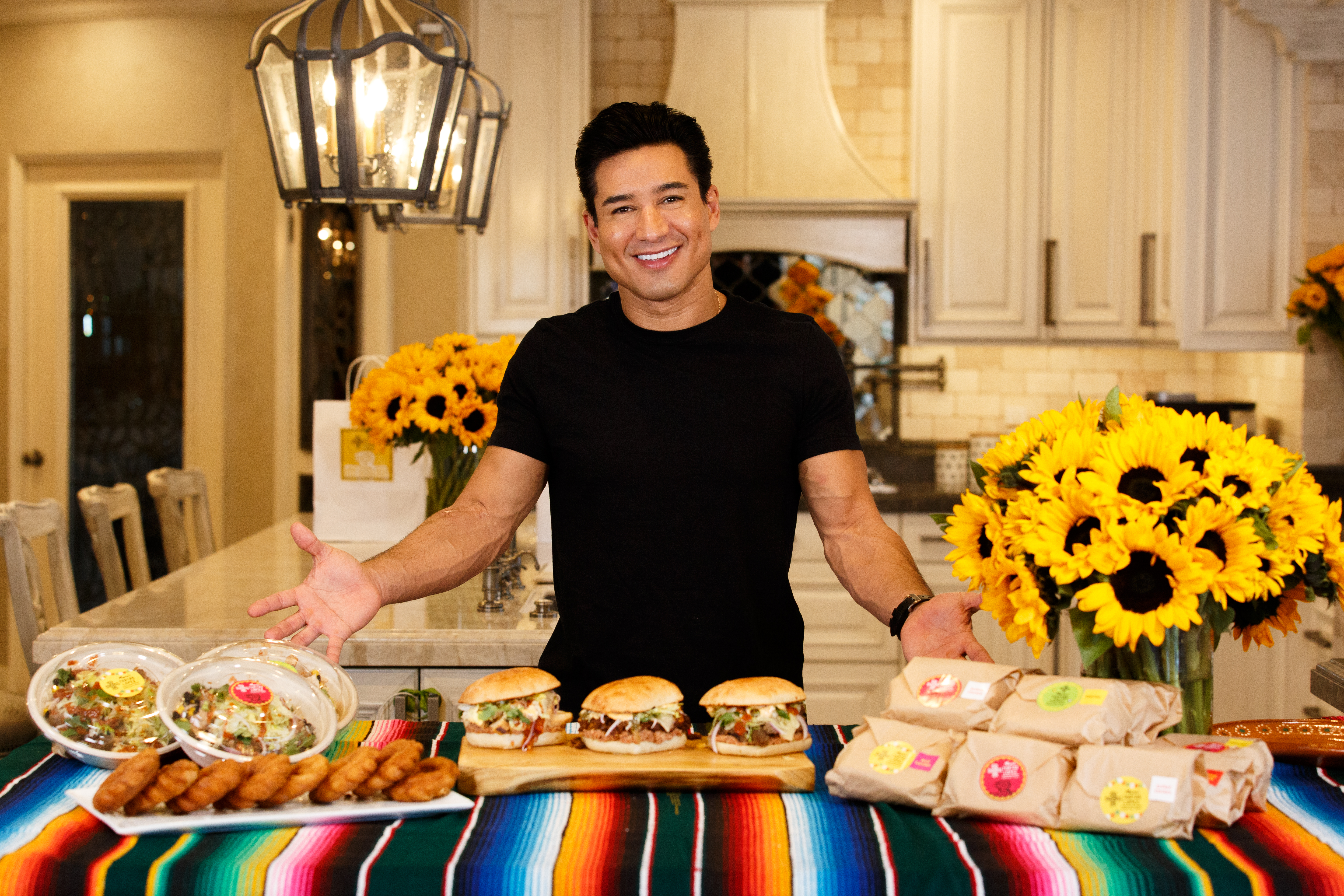 Chicago-based 86 will use the funds to drive growth and product development. The company's technology helps restaurants manage repairs and provides data-driven insights designed to save money. It has worked with more than 700 restaurant locations including McDonald's, Jimmy John's and Sonic Drive-In.

Wisely adds to its leadership ranks. The customer relationship management platform has hired a head of partnerships and VP of sales as it looks to continue its growth.

Wisely's technology helps restaurants use customer data to better know and engage with their guests. It is coming off "an incredible year of growth," said CEO and co-founder Mike Vichich in a statement.

Ordermark partners with Epson POS printers. The tech company that consolidates omnichannel orders into a single system will now include Epson's OmniLink TM-T88VI printer as a standard feature of its platform. Restaurants using Ordermark will be able to print both in-store and online orders, including those from Ordermark's Nextbite virtual brands, from the central printer.

Restaurant chains are on a tech-buying spree.

Saladworks is nearly doubling its footprint with ghost kitchens.

Grubhub was sued for charging commissions on phone calls.

Here's how chains are digging in to a "gold rush" of customer data.