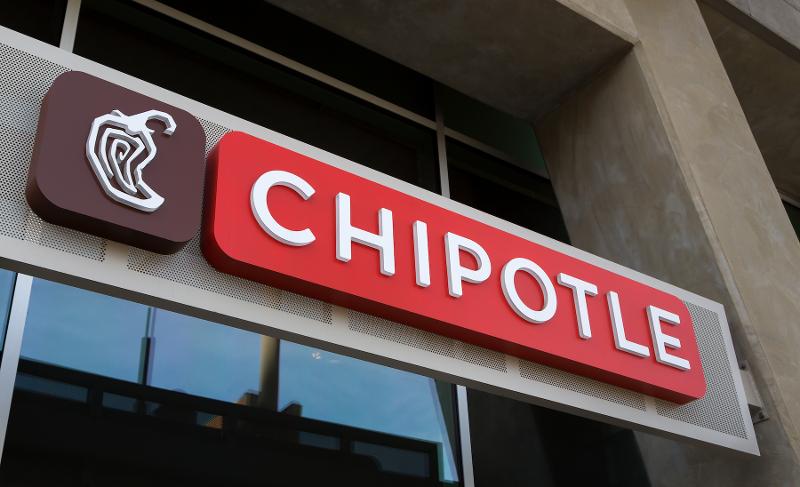 Settlement is latest in a string of labor-related lawsuits for the chain. /Photograph: Shutterstock.

The agreement with the New Jersey Department of Labor and Workforce Development, or NJDOL, was described as historic, and resolves alleged “widespread and persistent” violations at 85 units across the state.

The Attorney General said Chipotle has also agreed to a “far-reaching” compliance plan to put an end to the practices.

The charges stem from a state audit in 2020 that identified about 30,660 alleged violations involving minors working at Chipotle. The violations included failing to abide by limits on how long minors are allowed to work and failing to provide sufficient meal breaks.

New Jersey strictly limits the number of hours minors can work, depending on their age and whether it’s a school day or holiday break.

Laurie Schalow, Chipotle’s chief corporate affairs officer, said in a statement that the chain believes in hiring workers, beginning at age 16, to help provide them valuable experience and opportunities for advancement, though the chain also is committed to ensuring restaurants comply with applicable laws and regulations.

“We have reached a settlement with the New Jersey Office of the Attorney General for the events dating back to 2017, and have implemented an enhanced labor scheduling program in our restaurants, creating a more efficient, consistent and compliant environment,” she said.

Chipotle was audited in New Jersey for the years 2017 through 2020, in part because of the fast-casual chain’s history of labor violations, the Attorney General’s office statement said. Four Chipotle units in New Jersey had been cited previously between 2016 and 2018. And Chipotle also agreed to pay $1.4 million in restitution and penalties in Massachusetts in 2020 for child labor and wage violations there.

Chipotle has been plagued by lawsuits involving labor claims in recent years.

Earlier this year, Chipotle agreed to pay workers in New. York up to $20 million in another settlement involving violations of the city’s scheduling and paid-sick-leave rules.

And last year Chipotle agreed to a $15 million settlement in a class-action lawsuit filed by nearly 5,000 workers who said they were wrongly classified as exempt from federal overtime rules.

“It makes good business sense to treat all workers, particularly minors, fairly and in accordance with the law,” said Robert Asaro-Angelo, NJDOL commissioner, in a statement about the child labor law allegations. “There is no excuse for any business, particularly a major, profitable corporation with prior violations, to continually deny young employees their work rights.”