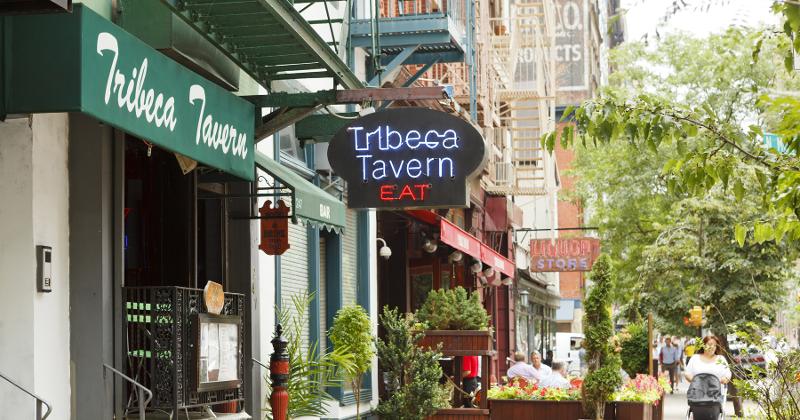 Only 1 out of 5 restaurants and bars in New York City paid their full rent for June, and roughly 1 out of 3 paid landlords nothing at all, according to a new study by the New York City Hospitality Alliance.

The failure to meet lease obligations was due more to establishments’ inability to pay than it was to flexibility on the part of landlords, the data shows. The Alliance found that 73%% of restaurant landlords refused to lower rents last month, when places were limited to takeout, delivery and outdoor table service. Among the landowners who did extend a break, 68% kept the rollback to less than half the normal fee.

The landlords were open to a delay in the payments, the Alliance found. About 40% of restaurant landlords agreed to defer the due date for rents.

Even when land owners agreed to a deferment or discount, the concessions were usually short-term. Only 10% of operators have been successful in renegotiating their leases for the extend of the pandemic, the Alliance found.

The research underscores that landlords have become decisive figures in determining which restaurants will survive the pandemic. The Alliance noted in its just-released study that rent is often the largest expense for small restaurants in New York City, one of the priciest real estate markets in the world. Dining and drinking establishments have struggled to meet rent obligations because their dining rooms have been closed since mid-March, and many found the transition to an all-to-go business was unfeasible because of their menus and operations. Outdoor dining was restored as an option for some places just a few weeks ago.

Nationwide, restaurant operations have cited their dealings with landlords as a major source of frustration—if not a threat to their ongoing operations. When Chuck E. Cheese filed for Chapter 11 bankruptcy earlier this week, court documents noted that the chain had been sued 50 times for back rent by landlords.

Aziz Hashim, founder of Ruby Tuesday parent NRD Capital, has predicted that far more bankruptcies will be triggered by landlords’ refusal to bend on rents. He projected that the industry will see a “bloodbath.”

New York City is one of the nation’s most varied and influential dining markets. It was also among the hardest hit by the COVID-19 pandemic, and the battle against the virus continues. Restaurants there were expecting to get a go-ahead to reopen 50% of their dining rooms on Monday. But Mayor Bill de Blasio and New York Gov. Andrew Cuomo decided to postpone the resumption of dine-in service indefinitely because of spikes in coronavirus contaminations elsewhere in the country.